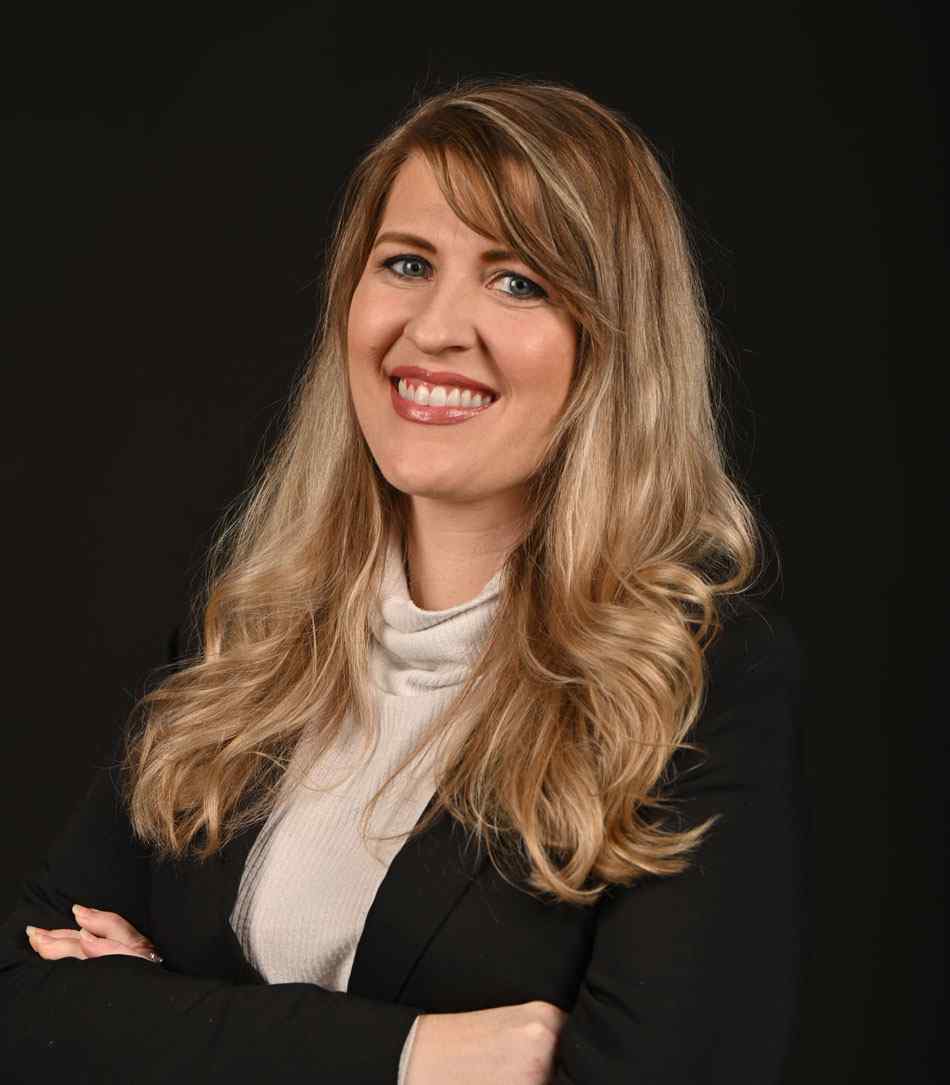 Nicole Gibbs has a master’s in social work with a focus on organizational leadership and public policy from the top-rated University of Denver in Colorado. She has worked both domestically and internationally, having served with the United States Peace Corps for nearly three and a half years in Tanzania, Africa. She holds a bachelor’s degree from Colorado State University. Nicole manages MovementForward’s corporate office and serves as chief of staff to the Reverend Markel Hutchins. She is an accomplished actress having appeared in numerous musical and stage productions. She, her husband Khalil Elhazmiri, and their newborn son Abraham Wayne reside in the Atlanta area.