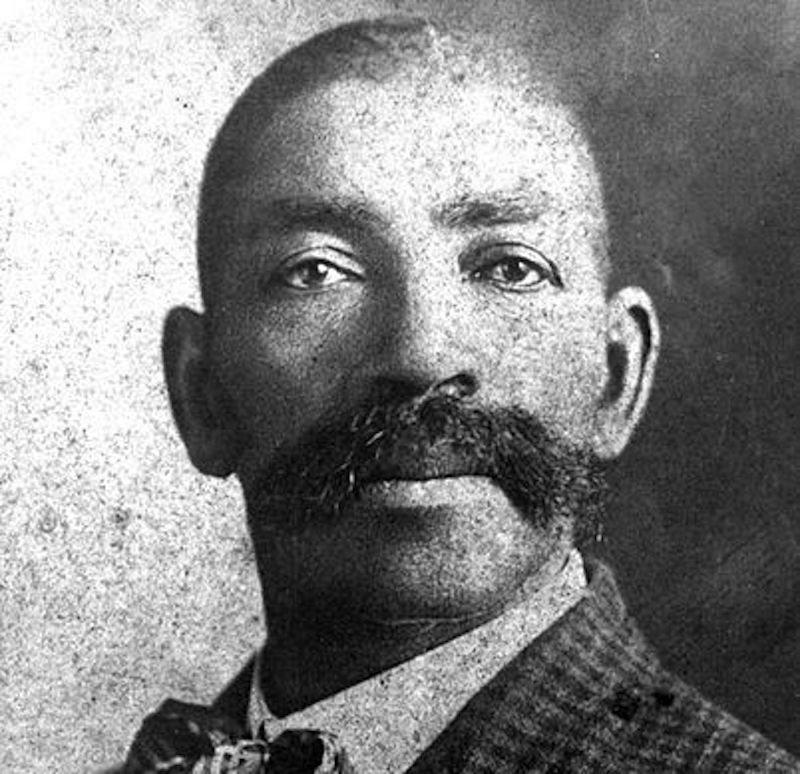 February is nationally recognized as Black History Month, and we here at MFI would like to take a moment to acknowledge those individuals who have made a significant impact within Law Enforcement throughout this month.

Bass Reeves joined the ranks of law enforcement in pre-statehood Oklahoma after he became a free man following the Emancipation Proclamation. He was hired as one of 200 deputy U.S. marshals to track down fugitives hiding in Native American Territory, becoming the first deputy U.S. marshal appointed west of the Mississippi River.

Mr. Reeves made a name for himself , being referred to as “The Indomitable Marshal,” after surviving multiple gunfights and assassination attempts. As a former slave, Reeves was illiterate, but that did not get in the way of his outstanding work as a law enforcement officer. Reeves would memorize his warrants and writs, and reportedly never arrested the wrong person in his 32 years as a deputy U.S. marshal. It has been stated that the character of the Lone Ranger was inspired by Reeves’ life.

The Need for Social Workers within Law Enforcement

The mission of a social worker is to be a rights advocate of those disempowered by society and become a...

Happy Holidays from the MFI Team!

We wish you a very Happy Holiday season from everyone at MovementForward!

No days off for law enforcement during the COVID-19 crisis

In light of the current COVID-19 crisis, law enforcement agencies are at the front lines protecting and serving our communities....